← more from
Room40
Get fresh music recommendations delivered to your inbox every Friday.
We've updated our Terms of Use. You can review the changes here.

A Certain Point Of Inertia 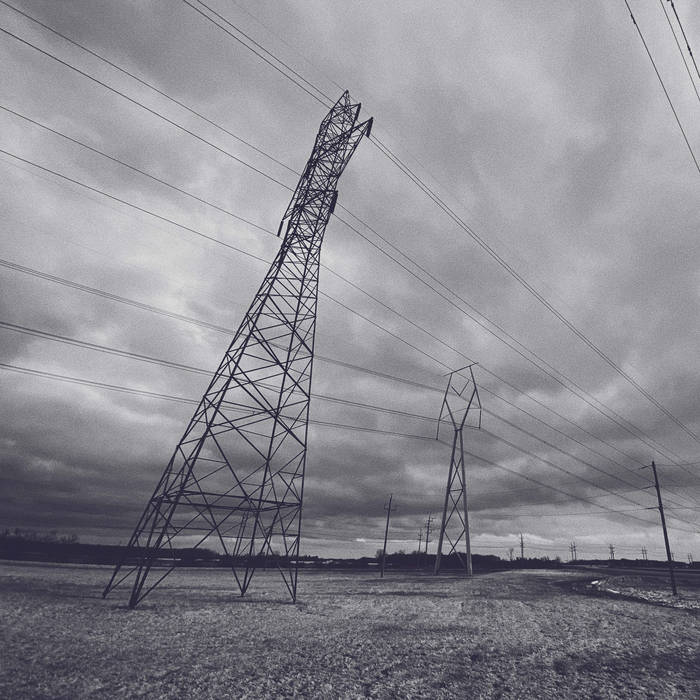 William Thornton A wonderful assemblage of sounds, expertly curated and beautifully put together.
It is worth many listens, each track has something you didn’t hear the last time you listened Favorite track: Plains Music.

From Cole Peters
My sense of time and space has changed since the year 2020. Against a background of lockdowns and isolation, the passage of hours, days, weeks and months increasingly blur together, and the spaces I move through — few though they are — have seemed to meld into a single, undifferentiated volume.

There is, I believe, a compounding effect at work between this sense of collapsing space and time, and my perception of the southern region of my home province of Manitoba, Canada. Particularly since returning here in 2018 after a six year absence, I’ve felt that time seems to flow around this place, rather than through it, leaving its cities, towns and endless plains locked in a kind of stasis.

Early in 2021, I began to feel this same stasis seeping into my own sense of identity. The boundary between myself and my environment seemed to have become increasingly porous. I had the strange sensation that I was being subsumed by my surroundings — a ﬁgure reluctantly fading to ground.

In contemplating this experience, I began to question whether my ongoing practice of ﬁeld recording might help me to better understand the place and time in which I was living. Where my recordings had previously been premised on capturing speciﬁc, predetermined sounds, it occurred to me that it could also function as a means of interrogating the boundaries and relationships between myself and my environment.

My recording became more exploratory and intuitive. I would often walk out the door without a particular destination or objective in mind, hoping only to encounter a place which might contain a sonic body that resonated with me on some indeterminate emotional level.

While this album materially draws almost exclusively from the acoustic and phenomenological sphere of a single region, I do not identify it as documentary in nature. Instead, I interpret this album as a narrative work, voiced by my surroundings and my evolving interpretations of them.

A Certain Point of Inertia is assembled primarily from field recordings made on Treaty 1 and Treaty 2 territories in the country currently known as Canada. These territories are the ancestral lands of the Anishinaabeg, Cree, Oji-Cree, Dakota and Dene peoples, and the home of the Métis Nation. As a settler on these lands, I hope that this work might exist in part as a humble but determined call for reconciliation, the abolishment of the colonial state, and the pursuit of equitable coexistence.

Bandcamp Daily  your guide to the world of Bandcamp